"Donnie gave me the opportunity of a lifetime...  He asked if I wanted to drive a Top Fuel Dragster?  I made my first 5 second pass in the quarter mile...  Donnie was such a wonderful person.” 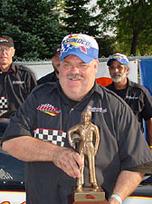 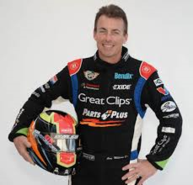 “I made my first 4 second pass in Donnie’s dragster at Chicago…  He gave me the opportunity to drive a car…  You will never meet a finer man…  I would not be a six-time world champion if it were not for Donnie."

“I’ve known Donnie and Barbara Holbrook for a long time. They helped get me started alcohol racing a long time ago."

“We  especially want to thank Holbrook Performance Parts, because without their dedication we would not have been able to win a second IHRA Funny Car World Championship.”