"The names engraved on this fabulous granite monument at the Don Garlits Museum of Drag Racing, all deserve recognition for being the best of the best, for their dedication and passion to achieve." 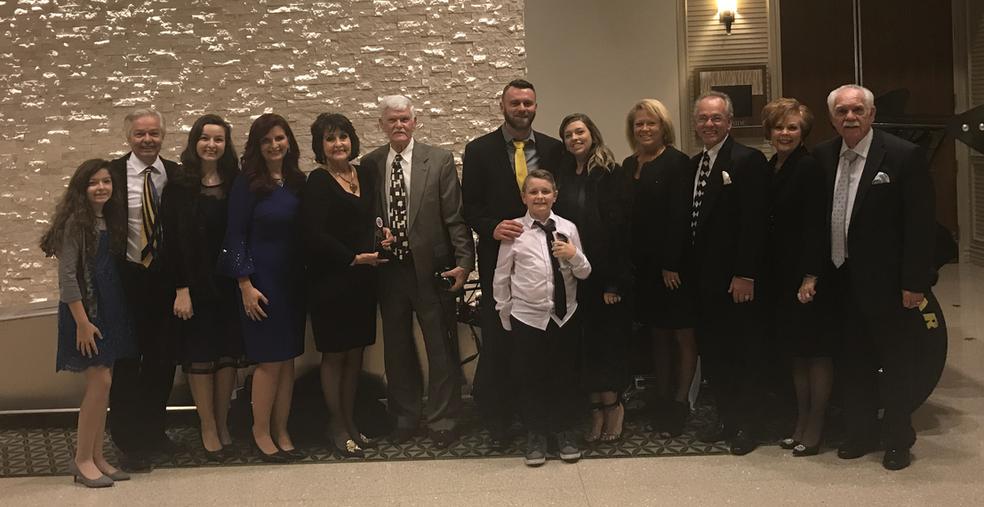 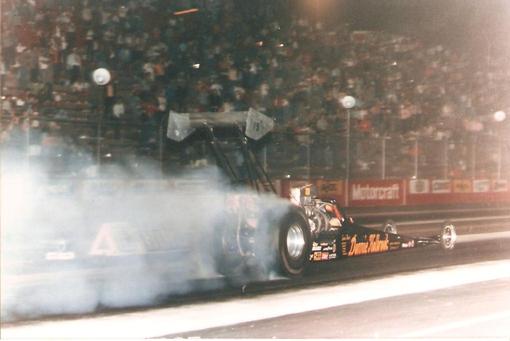 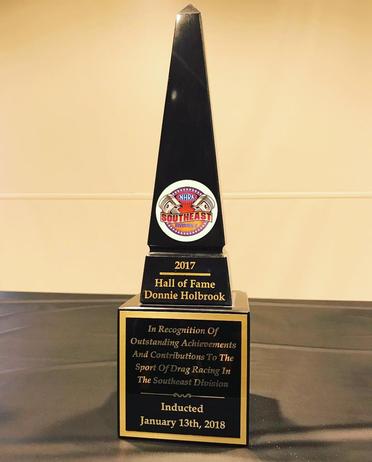 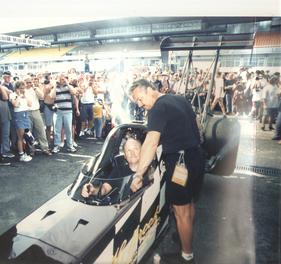 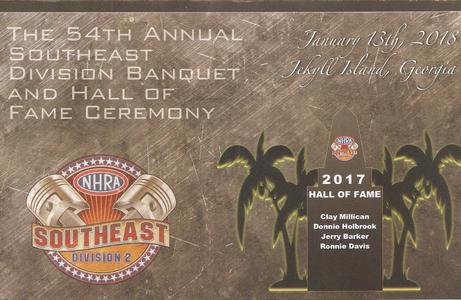 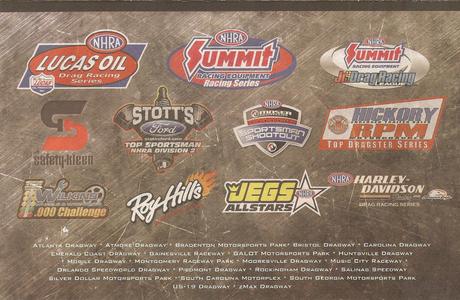 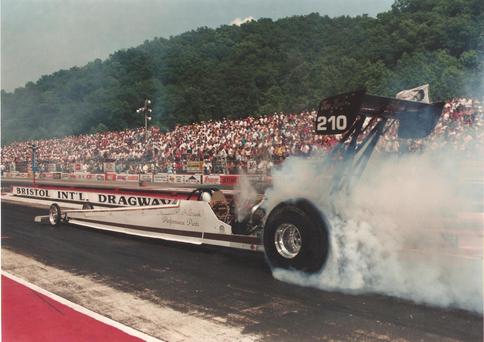 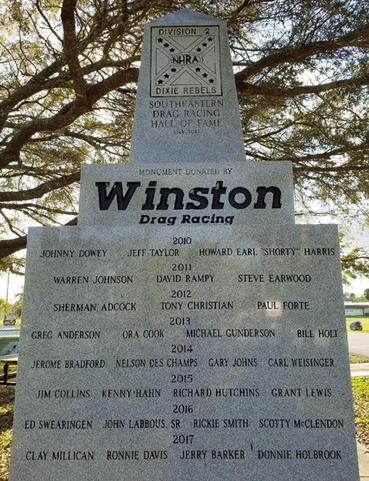 See NHRA Division 2 Monument and Story.  Donnie's name has been added to this monument located at the Don Garlits Museum of Drag Racing 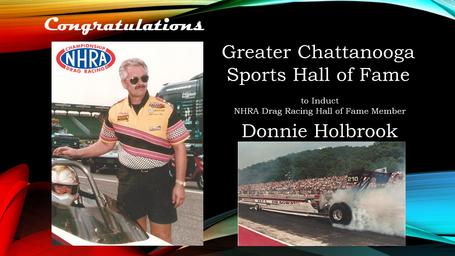 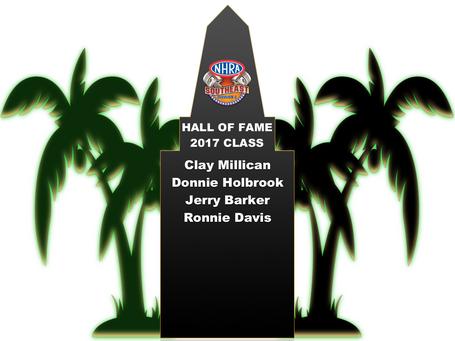 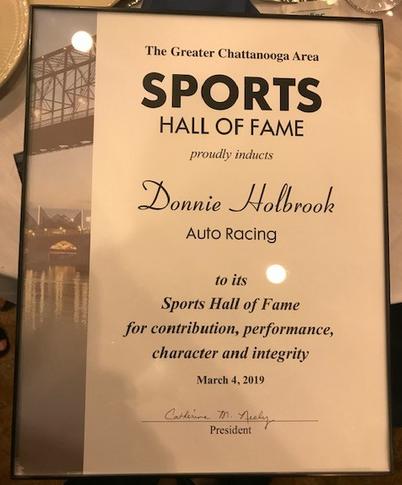 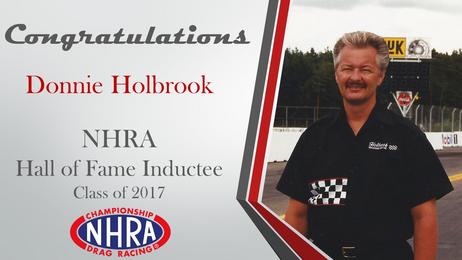 “This year the Hall of Fame Committee has inducted four iconic names in drag racing.” 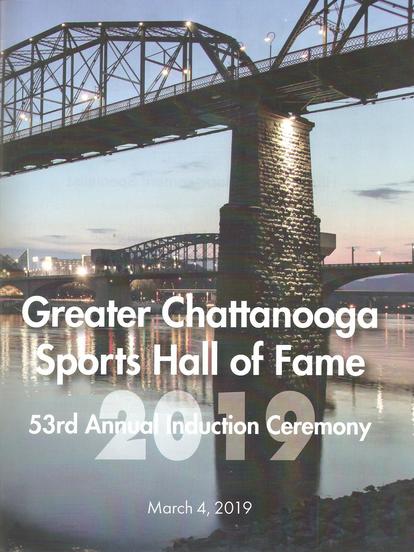 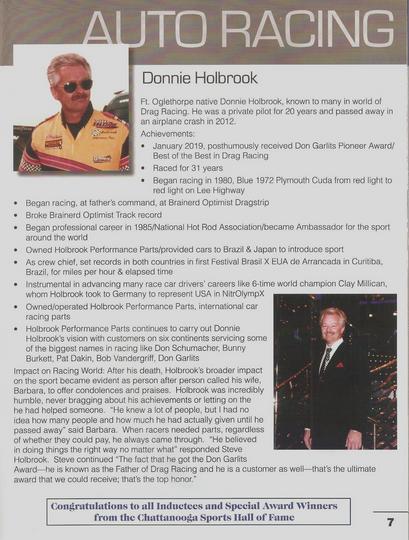 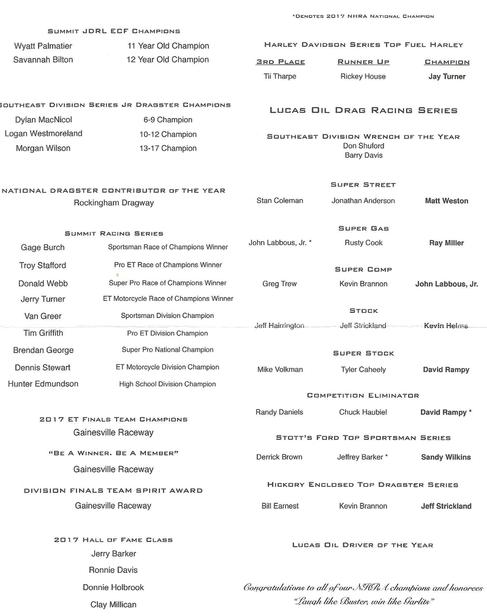