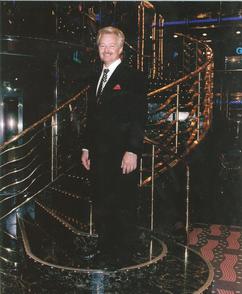 Donnie and his airplane 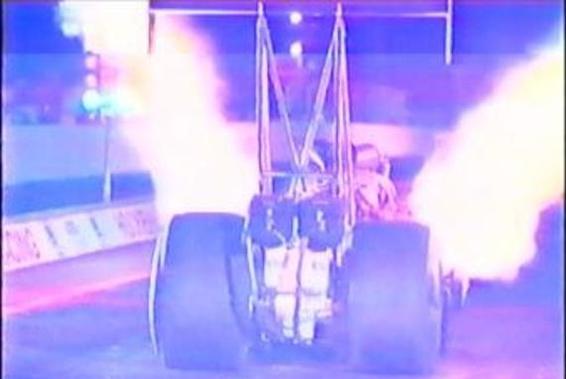 Donnie and Barbara in Brazil as Team USA 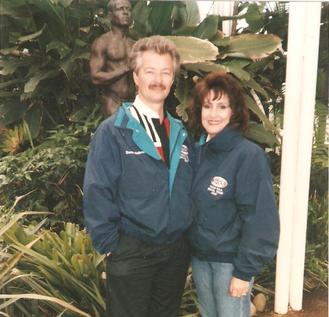 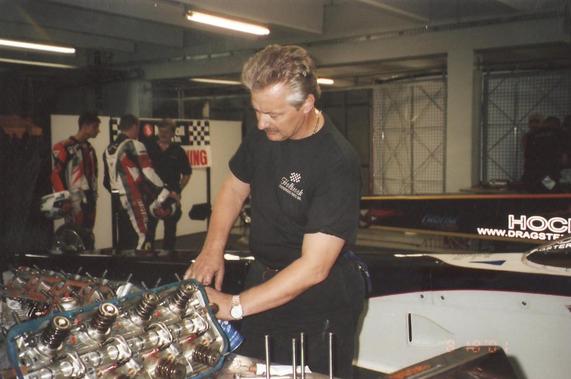 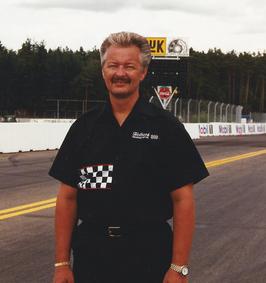 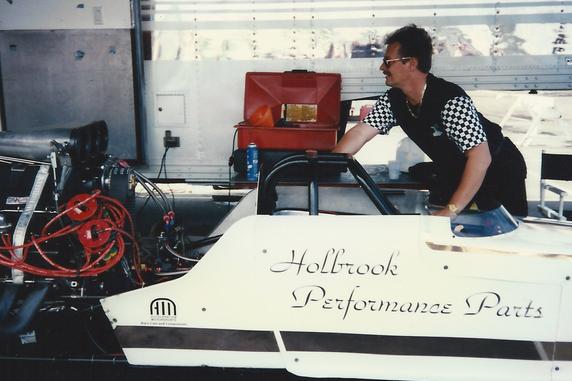 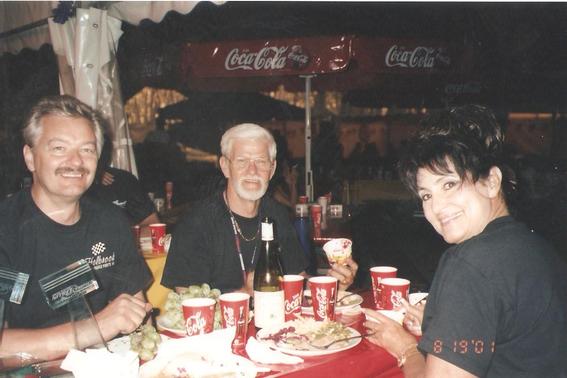 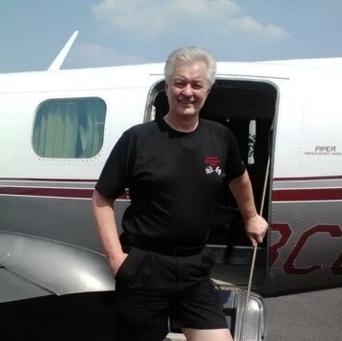 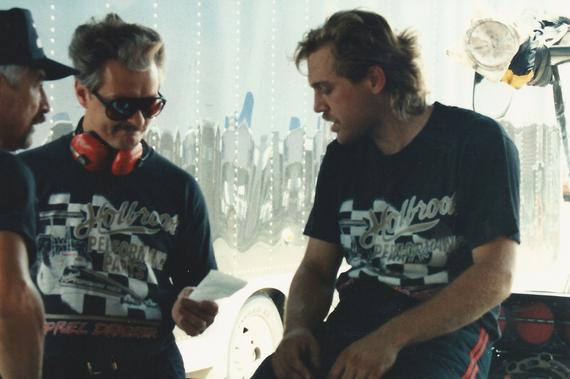 Donnie Holbrook was a humble family man who loved racing and flying.  He was a Christian and applied those values to his business.

He always had a passion for racing.  He was not one to be satisfied with his most recent run.  He was always seeking ways to improve the car and be quicker.  Throughout his career as driver, crew chief, team owner and sponsor, Donnie achieved world championships, world records and national records.  He was the youngest Top Fuel team owner at the age 27.

Donnie and his wife Barbara founded a racing business in 1992.  Holbrook Performance Parts, Inc.  – a business designed for racers (drag racers, monster trucks, mug boggers, drag boat racers, tractor pullers and 10.5 racers), and today, has a footprint across six continents.  Through Holbrook Performance Parts, Donnie quietly trained and helped numerous racers  get proper training and/or the parts to keep their dream alive.  His client list includes the biggest names in the business.  However, it also includes names of people you have not heard of but had a dream to race in the alcohol or nitro classes.  Donnie quietly accepted phone calls to assist with tune ups or a “Crew chief” by phone call to help them down the track.

NRHA asked Donnie to represent the sport overseas as Team USA in Japan and Brazil.  Donnie raced in 5 continents during his career.

In 2012, Donnie was killed in an airplane crash.  He had been a pilot for almost 20 years.

He was activate in the sport and with his clients until his death in 2012.  However, his legacy continues on as his business Holbrook Performance Parts continues to carrying out his vision in its daily operations.

In 2018, NHRA inducted Donnie into the Hall of Fame as a member of the class of 2017.  He received the Don Garlits Pioneer award.  Don made the call himself to inform Barbara of Donnie's induction.

In 2019, Donnie was inducted into the Greater Chattanooga Sports Hall of Fame.